The history of the castle of Siklós dates back to the second half of the 13th century and its construction spanned 500 years. Although it has been battered by the centuries in the same way as other castles in Hungary, today it rises almost completely intact over Siklós and attracts visitors from afar.

In its heyday, in the 15th century, it was owned by one of the most influential families in the country, the Garais, whose memory is preserved in the impressive late Gothic castle chapel, with frescoes and a carving of Christ once unearthed in 2014 after being hidden for 500 years in the wall. The ashes of the last two owners of the castle rest also there: Count Casimir Batthyány, a reformist politician and the foreign minister in 1849, whose ashes were brought home from Paris by the Castle and Museum Society of Siklós, and Count Móricz Benyovszky, great-grandson of the so-called ‘king of Madagascar and great traveler’. The chapel is an integral part of the life of the city and the castle, countless events (exhibition opening, wedding, commemoration) are held here.

In the castle, which has won the title ‘Family-Friendly Place’, all ages will find what makes the visit unforgettable: the southern, museum wing with various exhibitions (wine museum and wine shop in the Villány wine region, dungeon, prison, Renaissance furniture exhibition, medieval military exhibition, a prayer booth (unveiled in 2010), World War I and II exhibition, Serbian and Croatian minority exhibition) awaits those interested in history, while the four-room medieval Playland in the north wing enchants families with small children. The crowning of the castle walk is the panoramic terrace, where you can see the entire range of the Villány Mountains, and if you are tired during the walk, you can enjoy a refreshing drink in the castle café with Zsolnay eosins.

We look forward to seeing you! 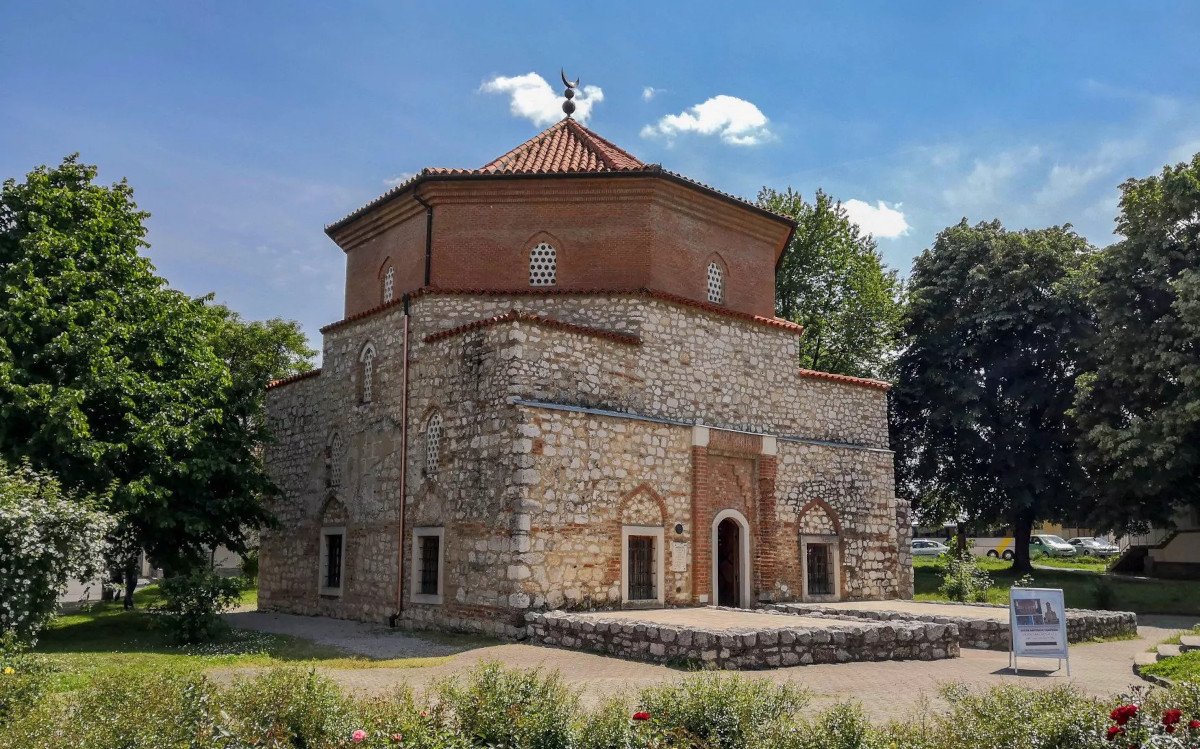 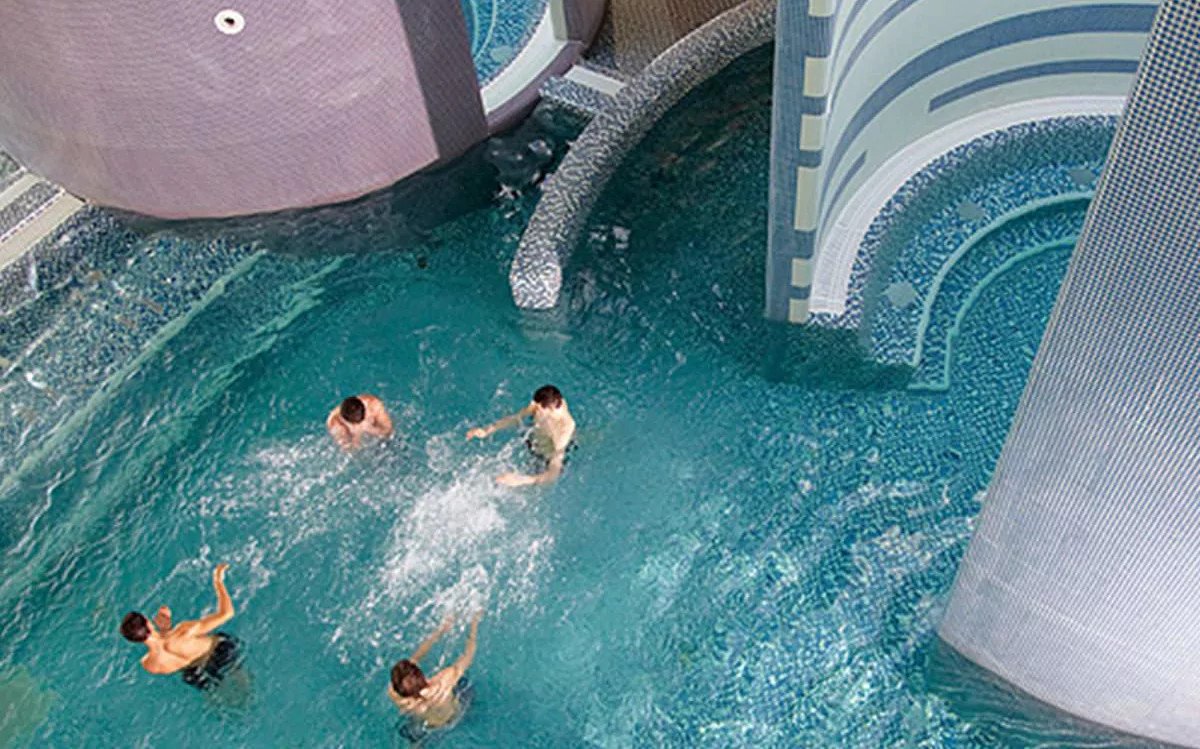 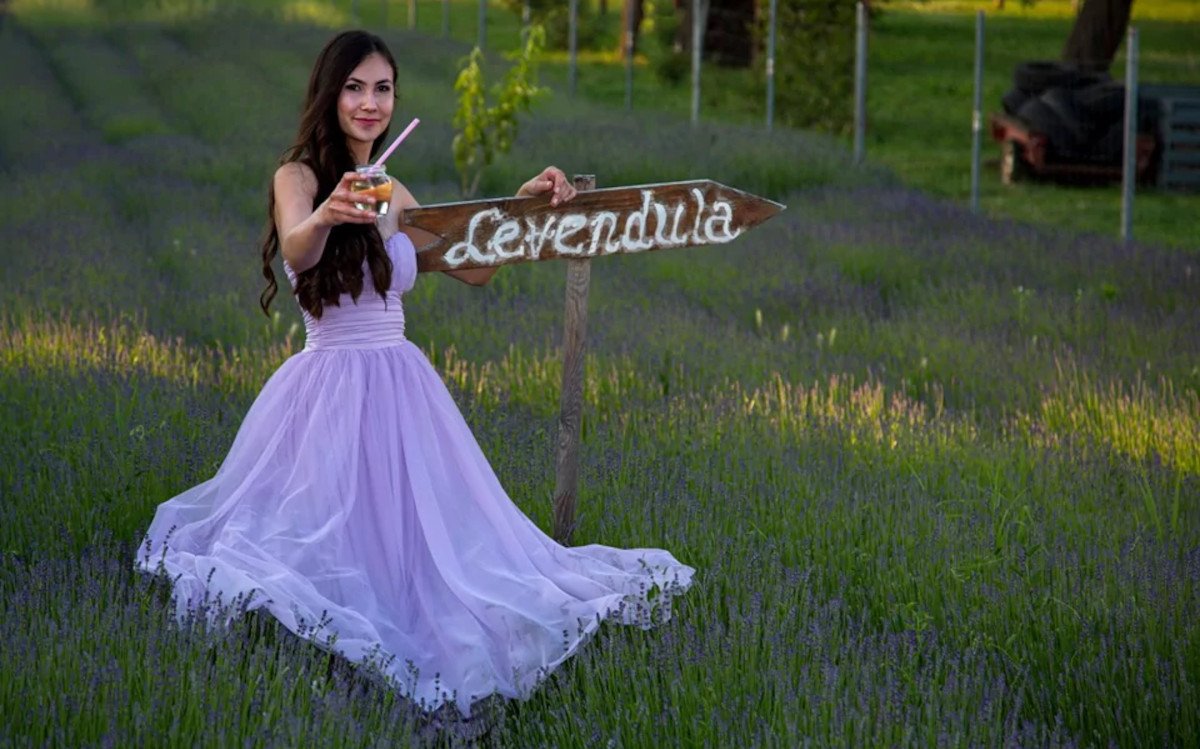 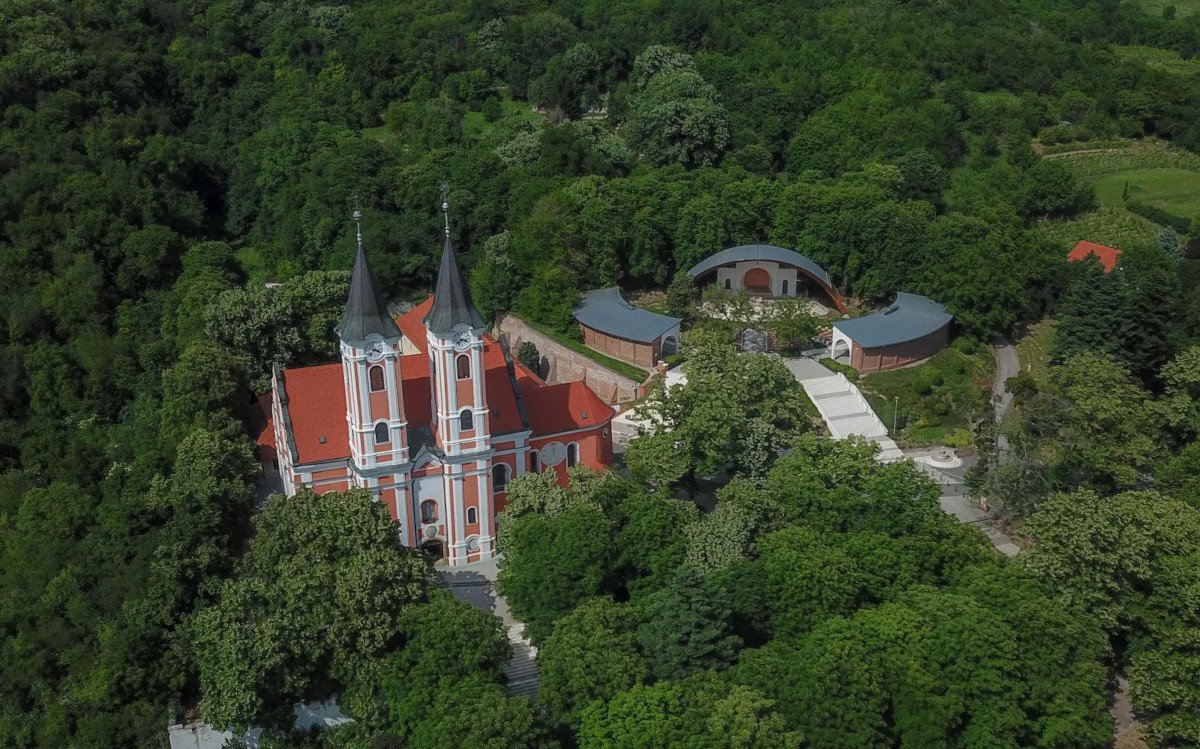 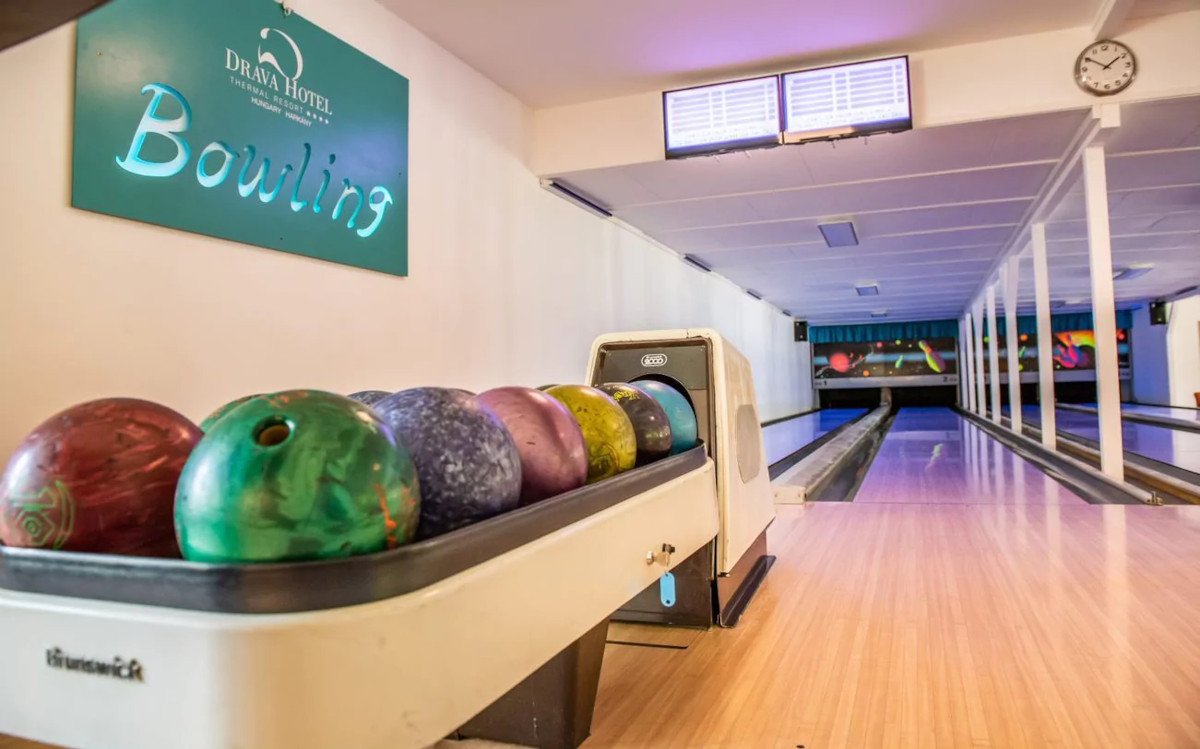 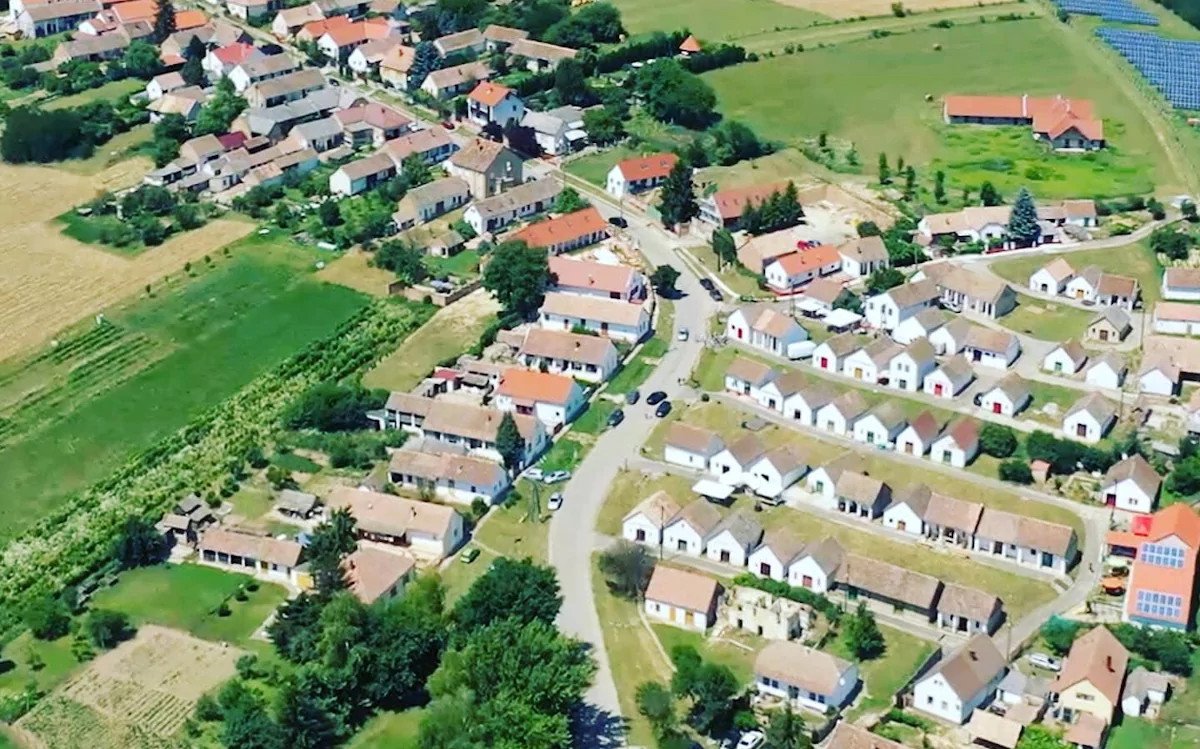 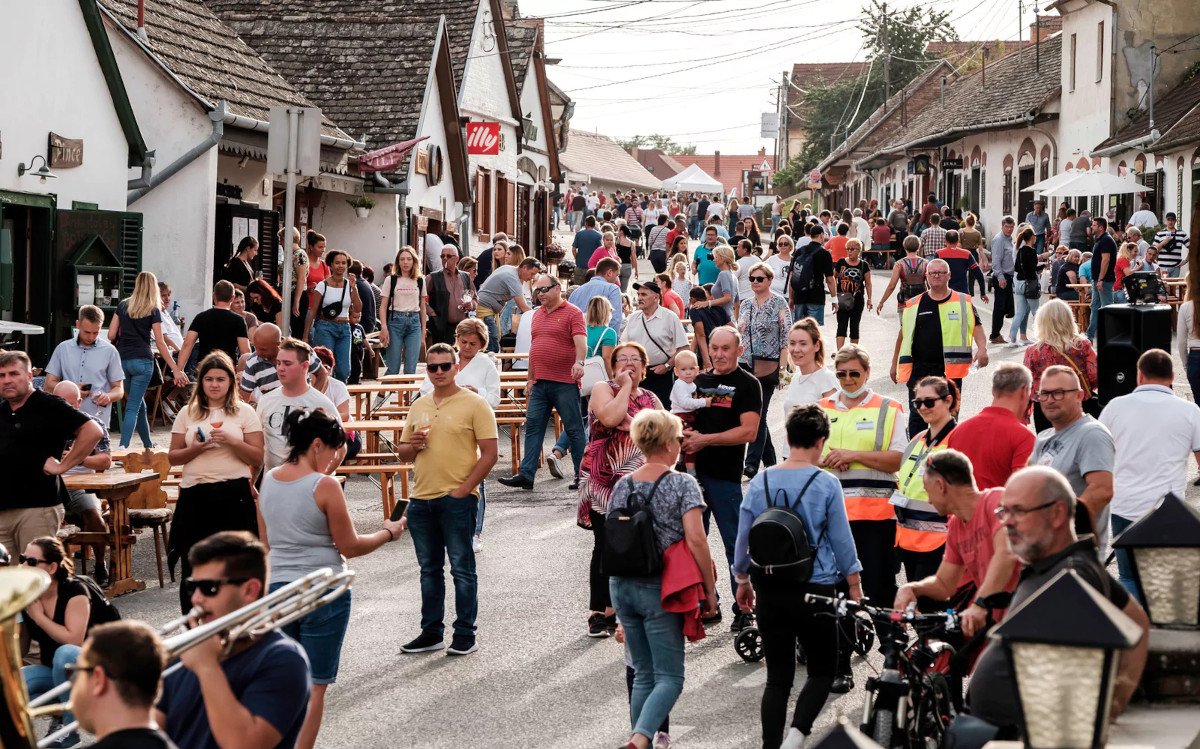 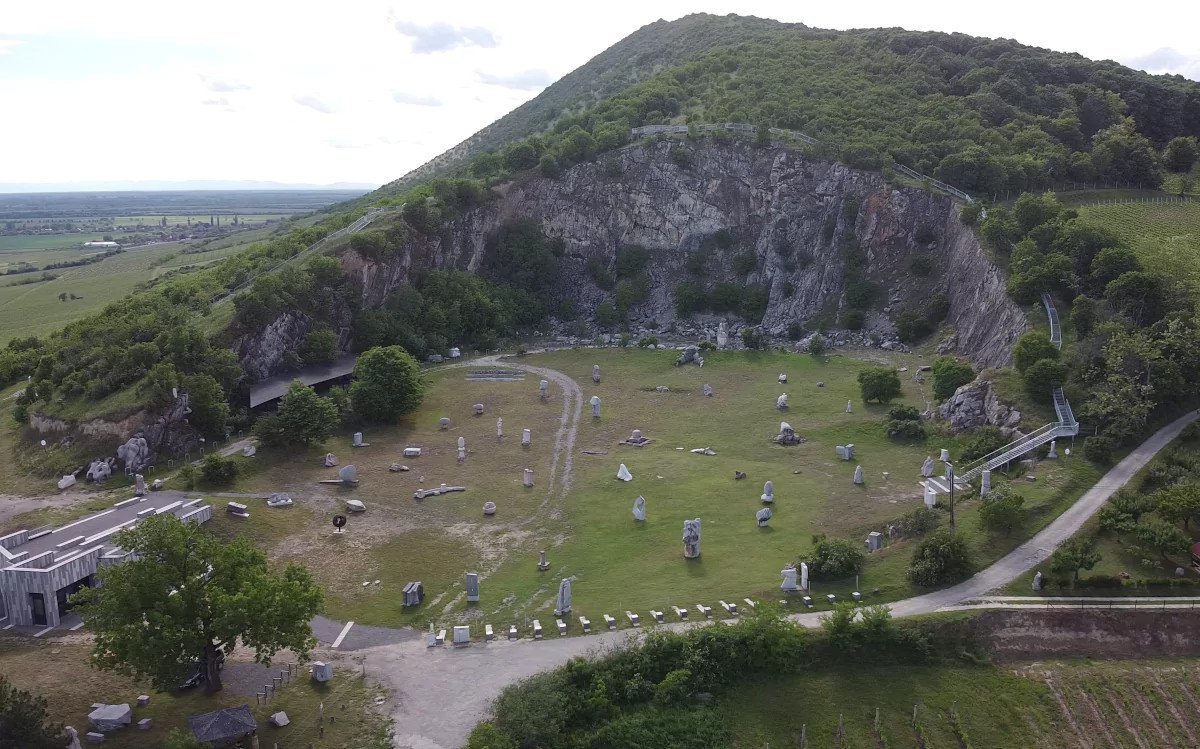